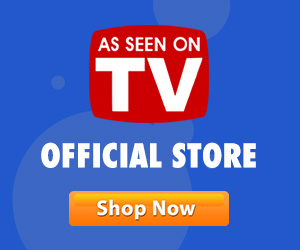 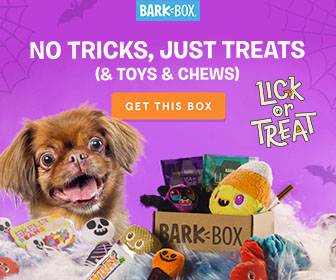 BREAK THE RULES AND THIS HAPPENS TO YOU [SSS #016]

THE SPITFIRE IS INSANE

I STILL GOT IT

Trolling Ninja hard. With help from his brother and FaZe_Cloak!

THEY WILL FIND YOU | Little Nightmares - Part 1

SHE IS A SAVAGE | Mortal Kombat X #15 (FIRST ONLINE MATCH)

GameSpot – All Content GameSpot’s Everything Feed! All the latest from GameSpot 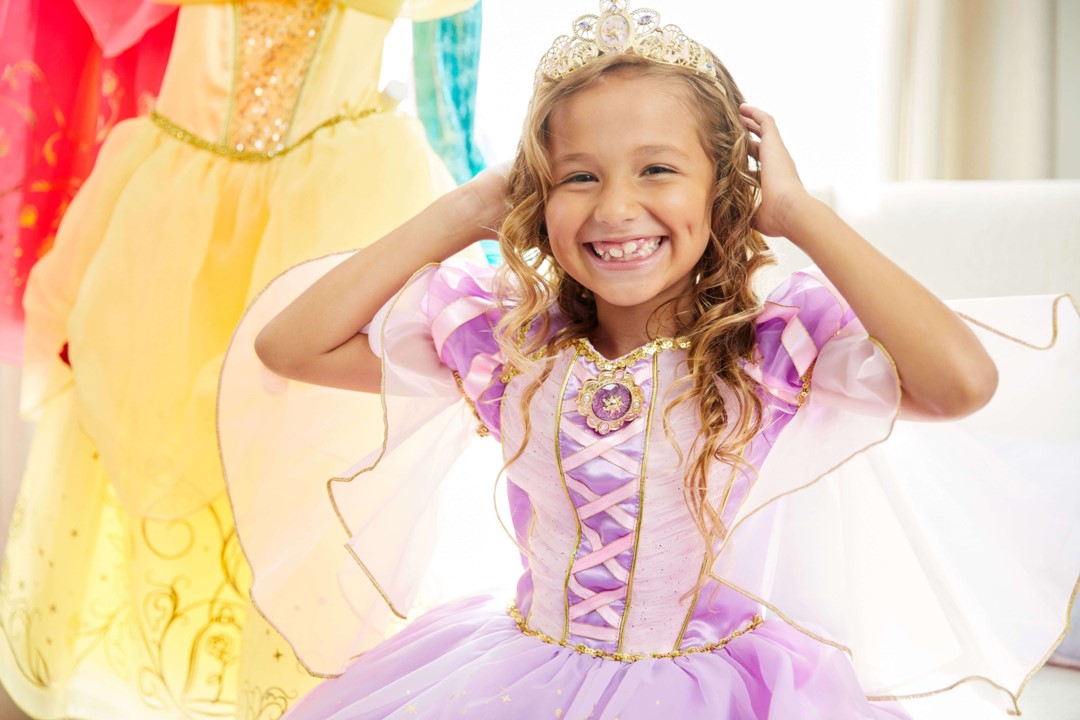 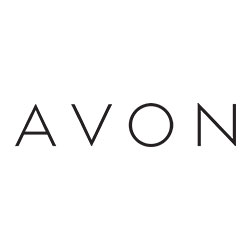