Don Lemon is an American television journalist. Born in Baton Rouge, Louisiana, he anchored weekend news programs on local television networks in Alabama and Pennsylvania during his early days as a journalist. Wikipedia

Lemon: Trump couldn't resist the spotlight for more than a few days

Don Lemon says Trump is gaslighting you and rolls the tape

Lemon to Trump: How are you going to keep people from dying?

Don Lemon to Trump: What's the matter with you?

Cuomo and Lemon disagree over news coverage of Trump

Don Lemon on Kanye: I had to turn the TV off 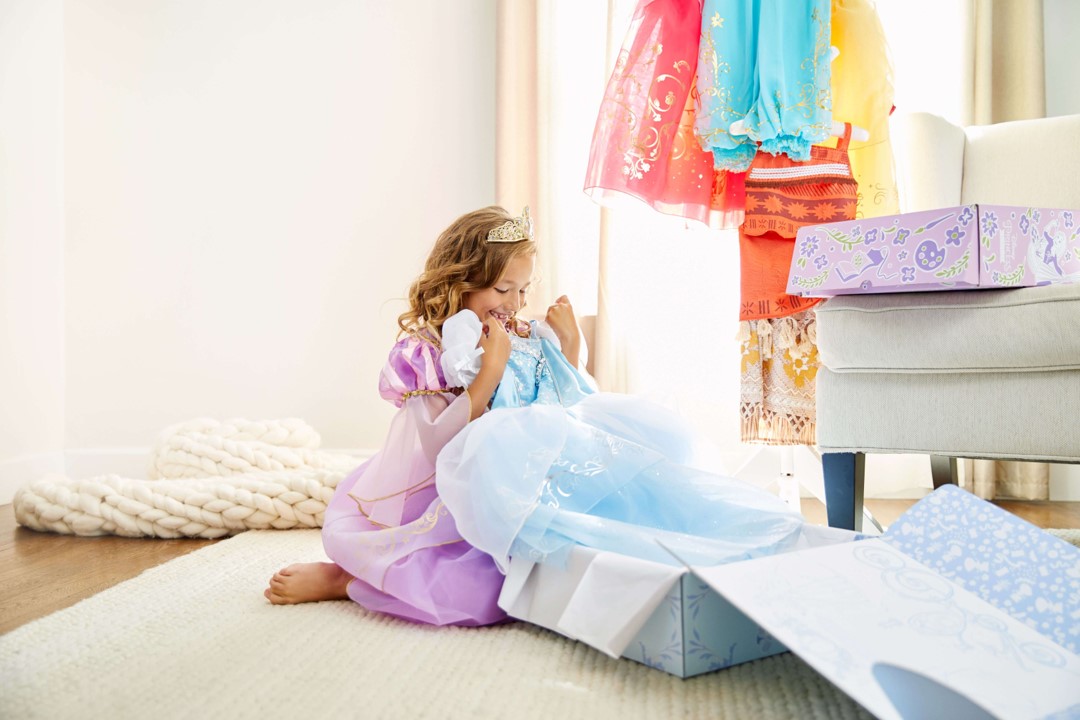