Detroit is the largest city in the midwestern state of Michigan. Near Downtown, the neoclassical Detroit Institute of Arts is famed for the Detroit Industry Murals painted by Diego Rivera, and inspired by the city’s ties to the auto industry, giving it the nickname “Motor City.” Detroit is also the birthplace of Motown Records, whose chart-topping history is on display at their original headquarters, Hitsville U.S.A.

Did you know: Detroit is the largest municipality in Michigan by population (713,777). wikipedia.org 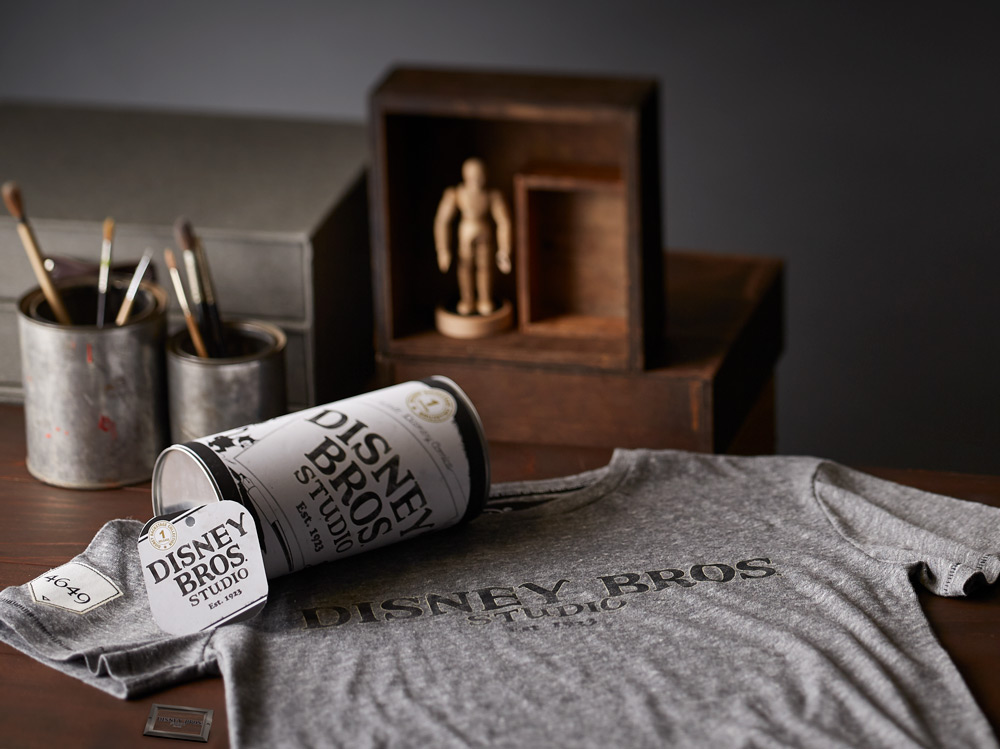 Buried under bodies: Inside a Detroit homicide squad

Vigil for victims of quadruple homicide in Detroit

Family members heartbroken over double murder on Detroit's west side

Man in 20s shot, killed during argument outside shoe store on Detroit's east side, police say

2 killed in crash, car fire on Detroit's west side